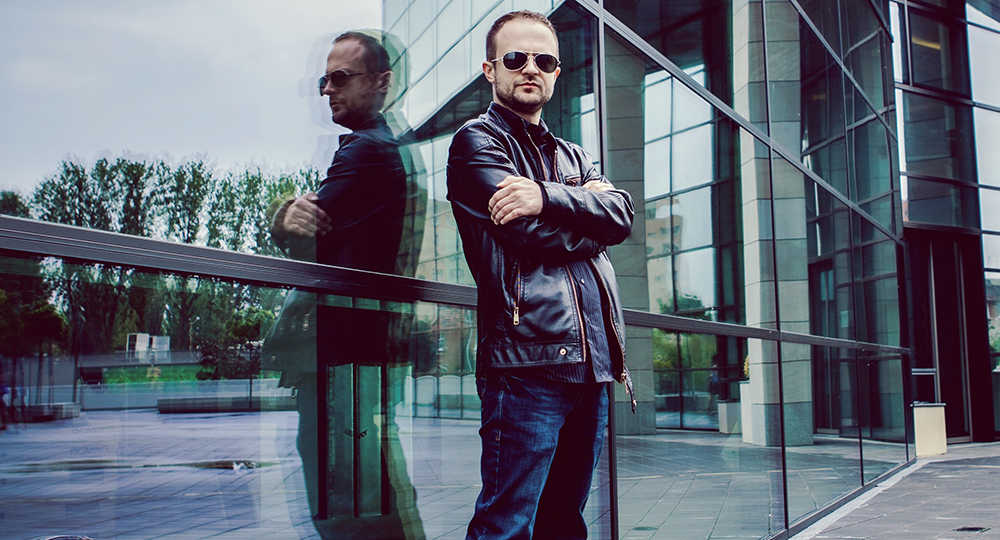 “I have not heard such a fascinating personality as Krzysztof Meisinger in ages ... the world deserves his playing, virtuosity, individuality, and passion!” Rainer Aschemeier for The Listener

Krzysztof Meisinger was born in 1984. In the opinion of many critics and music lovers from around the world, Krzysztof is one of the most fascinating and charismatic young classical guitar players. Such teachers and music authorities as Bolesław Brzonkalik, Piotr Zaleski, Aniello Desiderio (Italy) and Christopher Parkening (USA) have had the immense influence on his artistic development. He is a winner of many national and international competitions. Krzysztof received scholarships from the Polish Ministry of Culture (1999), the Mayor of Bydgoszcz (2007), the KGHM “Polish Cuper“ Foundation and the “Młoda Polska“ Grant Programme.

Krzysztof has performed in Poland and abroad, giving solo recitals chamber music concerts and performing with orchestras, e.g. in the USA, Germany, France, England, Serbia, Austria, Italy, Spain, Greece, Switzerland, Latvia and the Ukraine. He has recorded for the Polish Radio and Television. He has performed in such halls as the National Philharmonic Concert Hall in Warsaw, the Lutosławski Polish Radio Concert Studio in Warsaw, the National Opera House in Warsaw, the Lysenko Concert Hall of the Ukrainian National Philharmonic Hall in Kiev, the Theatre du Palais Royal in Paris, the Raitt Recital Hall in Malibu, the Grossmunster in Zurich, or the Hatch Recital Hall in Rochester.

Krzysztof has been co-working with internationally acclaimed musicians such as Marcelo Nisinman (bandoneon), or Daniel Stabrawa (violin). Since 2014 he is also performing together with one of those greatest sopranos in the world – Sumi Jo. Krzysztof has inspired a number of composers to write new guitar compositions - e.g. Dimitiy Varelas "Concerti Grossi".

In January 2014 he was the artistic director in a very successful production of Astor Piazzolla's operita „Maria de Buenos Aires” with Sandra Rumolino as Maria in Polish Theatre in Szczecin (Poland).

Krzysztof has performed at many festivals, e.g. the “Music in Old Krakow” Festival, the National Philharmonic Festival in Warsaw, the La Folle Journee de Varsovie, the “Toruń: Music and Architecture” Festival, the Polish Music Festival in Krakow, or the Music Competition Winners’ Festival in Bydgoszcz. He has also cooperated with the PWM Publishing House in Krakow.

Meisinger's recordings are receiving prizes and amazing reviews from critics from around the world. His brend new album was recorded in famous Abbey Road Studio with the Academy of St Martin in the Fields. The CD is called "Melodia Sentimental" and it's completly dedicated to Heitor Villa-Lobos music. This CD was published by Orfeus Music label and later by Outhere Music/Fuga Libera label from Belgium.

Since the beginning of the artistic season 2013/14 Krzysztof Meisinger became a Permanent Guest Conductor of one of the best polish chamber orchestras - Capella Bydgostiensis.