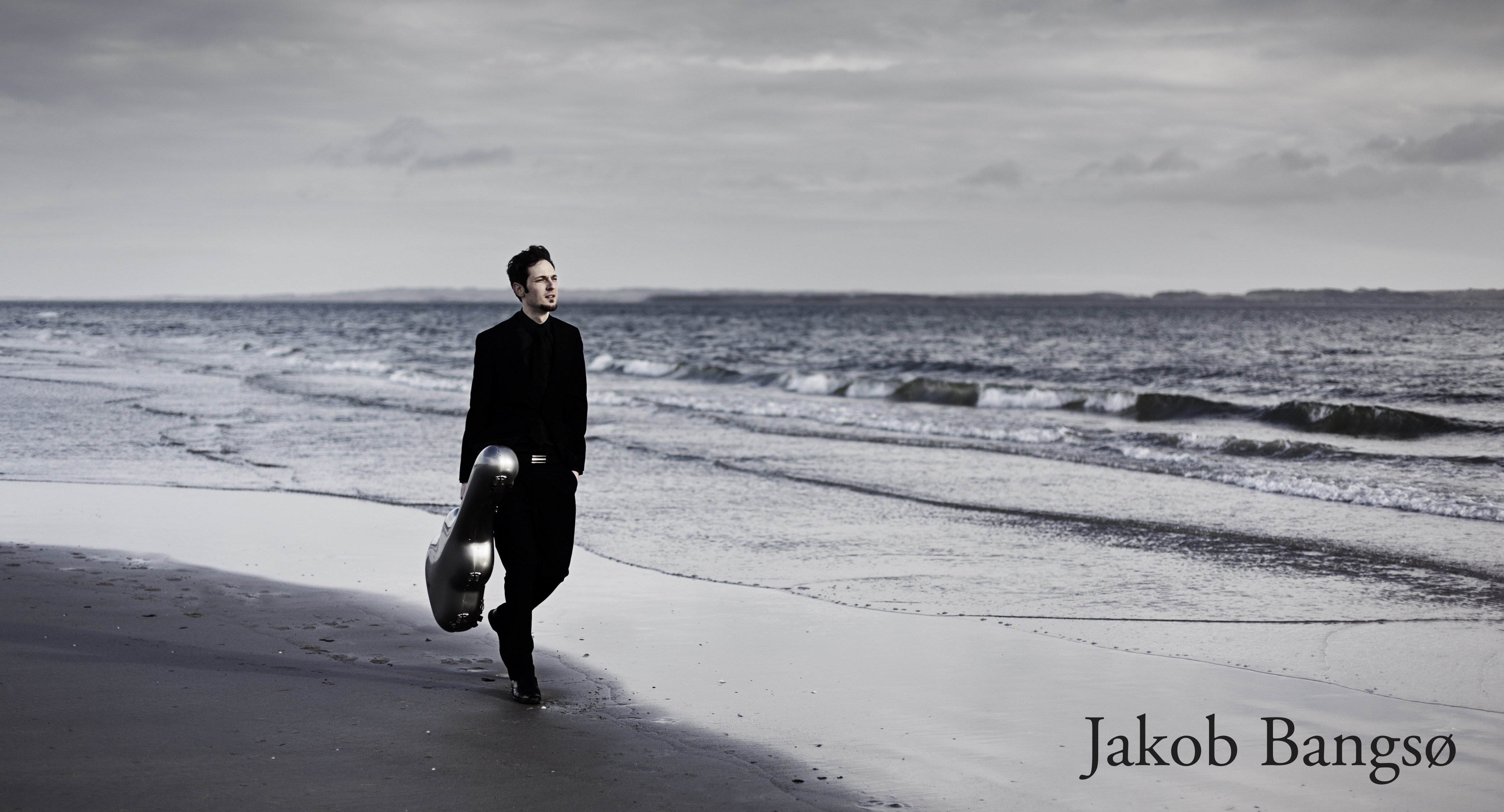 “Bangsø is more guide than lone poet; or, better,

Award-winning classical guitarist Jakob Bangsø has established himself as one of Denmark’s most gifted and versatile instrumentalists. Active as a solo recitalist, chamber musician and soloist with orchestra, his wide and constantly expanding repertoire ranges from early music to newly commissioned works.

He has appeared with the Aarhus and Aalborg Symphonies, the Pärnu City Orchestra, Tallinn Chamber Orchestra, the Diamond Ensemble, Orchestre Camerata Lutécia, amongst others, including performances of Rodrigo’s Concierto de Aranjuez, the Girard, Corigliano, Siegel and Caravassilis Concertos.

With a keen interest in contemporary music, he continues to be involved in a number of collaborative projects with composers in Denmark and abroad, and he has premiered dozens of works. His 2018 solo album Connect (Dacapo Records) presented world premiere recordings of works for guitar and electronics, written for Bangsø by the five composers Tine Surel Lange, Andreja Andric, Klavs Kehlet Hansen, Wayne Siegel and Kaj Duncan David.

In 2020, his most recent album Guitar Concertos (Orchid Classics) with the Tallinn Chamber Orchestra was released, presenting John Corigliano’s famed guitar concerto Troubadours alongside two world premiere recordings of guitar concertos by Constantine Caravassilis (Saudade) and Wayne Siegel (Chaconne) commissioned by Bangsø. Praised in the international press (“Bangsø’s impeccable pointillist technique lands each idea with admirable clarity” – Musical America; “Bangsø is more quide than lone poet; or, better, a true collaborator (…) his playing equal to that of the superb Tallinn Chamber Orchestra” – Gramophone), the album is a testament to his sincere interest in finding unique composers that resonate with his artistic personality.

Amongst an impressive list of accolades, Bangsø was the first guitarist ever to receive the coveted Young Elite career endowment from the Danish Arts Council in 2015. Furthermore, he has been recognized with honors and awards including the 75th Anniversary Grant of the Augustinus Foundation, the Ejnar Hansen Award, the Thøger Rasmussen Memorial Award, the Makwarth’s Music Award, the Rebild Music Prize and a string of others.

Jakob Bangsø was born in Hjørring, Denmark, in 1988 and received his first guitar lessons at the age of 9. He completed his studies with Frederik Munk Larsen at the Royal Academy of Music in Aarhus (Advanced Postgraduate Diploma) and, as a recipient of the prestigious German DAAD scholarship, with Roberto Aussel at the Hochschule für Musik und Tanz in Cologne (Master's degree).