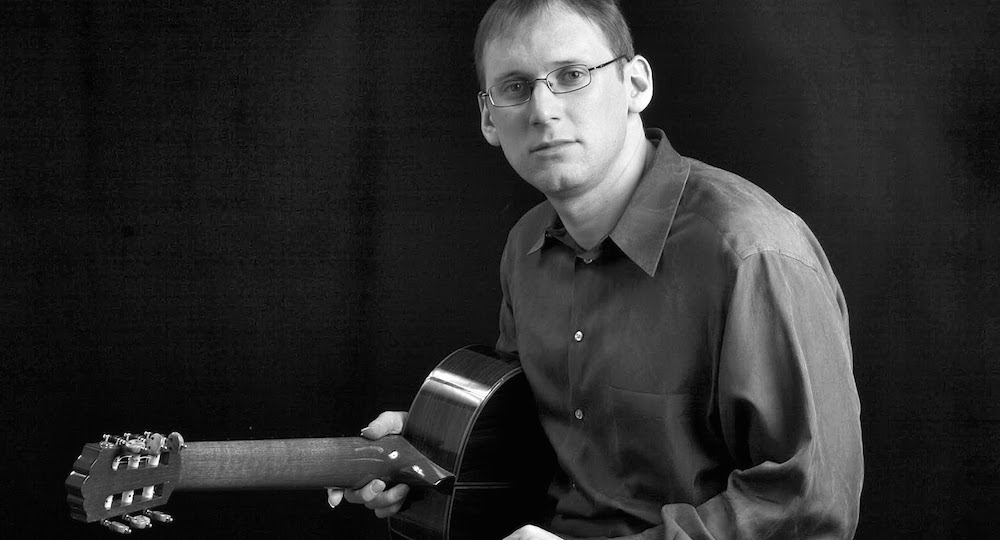 In addition to New Focus, he has recorded for several labels including Kairos, Tzadik, Bridge, Albany, Centaur, Starkland, Temporary Residence, and Fat Cat. His recordings have garnered him critical acclaim from Gramophone, New York Times, American Record Guide, Classical Review of North America, New Music Box, Sequenza21, and several other publications. Lippel's recording of Bach transcriptions was listed among "Best New Releases in North America" in Gramophone's May 2006 issue, and his collaborative recording of Schubert lieder transcriptions with soprano Tony Arnold was hailed as "a strong performance that will reward the listener" (Classical Voice of North America). He has performed live in studio on several radio stations, including WBEZ Chicago, KCRW Santa Monica, WCPN Cleveland, and WFMU Jersey City.

Lippel is an active performer in non-classical contexts as well, having performed solo sets of his own music for amplified classical guitar and effects at Tokyo's O-Nest, Paris' Café de la Danse, Krakow's Unsound Festival, and the Knitting Factory in New York. As a member of the eclectic indie group Mice Parade, Lippel has appeared on the Fuji Rock Festival (Japan), Sydney Festival (Australia), Bestival (U.K.), as well as on numerous tours throughout North America, Europe, and Asia and he has recorded five albums with the group on the Fat Cat label. He performed with the Zvi Migdal Tango Ensemble from 2003-2008, appearing with the group in Buenos Aires, Pittsburgh, at the Guitar Foundation of America conference at Oberlin College, and on the Raritan Valley Music Festival and the New York Guitar Seminar. Lippel has performed with members of Stereolab, Mum, hiM, and The National, as well as in improvised contexts with instrumentalist/composers Aidan Plank, Martin Moretto, and ICE members and collaborators Peter Evans and Cory Smythe.

As an educator, Lippel is particularly interested in demystifying the contemporary repertoire for guitarists, and the guitar for composers. He has given masterclasses and presentations to guitar departments at many institutions including the Hanns Eisler Hochschule in Berlin, Curtis Institute in Philadelphia, Sydney Conservatorium of Music (Australia), San Francisco Conservatory of Music, Cleveland Institute of Music, and Syracuse University and guest lecture presentations to composition departments at the University of Texas at Austin, DePaul University, New York University, University of California at Davis, Roosevelt University (Chicago), and Manhattan School of Music. His scholarly articles have been published by Soundboard and Guitar Review, and he has won grants from the Aaron Copland Foundation's Recording and Performing Ensembles Funds, Meet the Composer, Mikhashoff Trust for New Music, and FIMIC (foundation for support of Finnish music). He was on faculty at Bowling Green State University in Ohio teaching classical guitar from 1999-2001. Lippel received the Doctor of Musical Arts Degree from the Manhattan School of Music, under the guidance of David Starobin, writing his dissertation on the guitar works of Mario Davidovsky. Prior to that, he received degrees from the Cleveland Institute of Music, working with Jason Vieaux and John Holmquist, and was an undergraduate at the Oberlin Conservatory in Stephen Aron's studio, taking secondary jazz lessons with Bob Ferrazza. Lippel studied with Ricardo Iznaola and Sharon Isbin at the Bowdoin and Aspen Festivals respectively, and before enrolling in college, he studied with David Leisner and Nicholas Goluses.