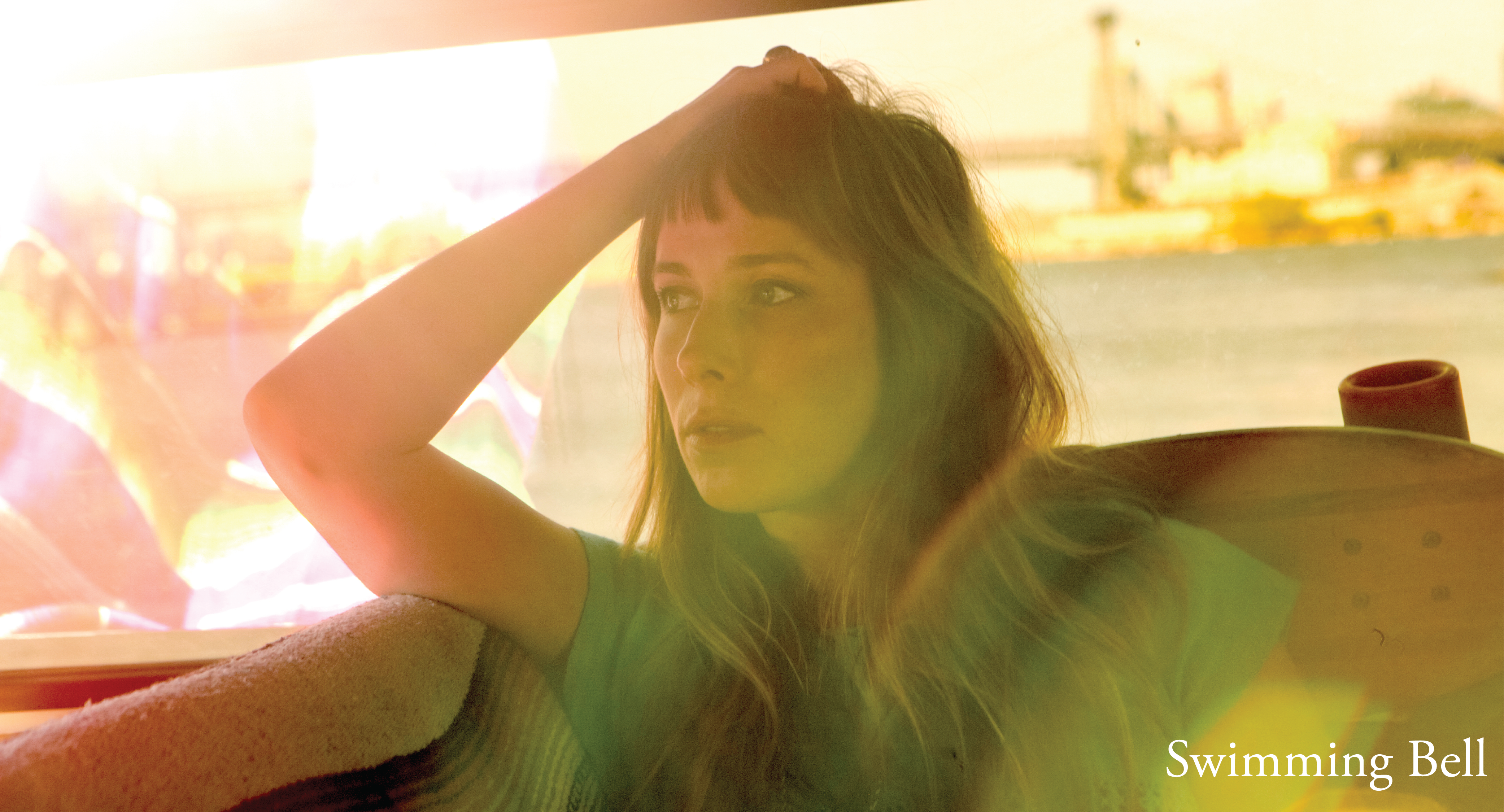 “Wild Sight is a rush of gorgeous, labyrinthine harmonies and reveries” - NPR

Swimming Bell is the solo project of Brooklyn-based folk singer Katie Schottland.  Schottland began to write songs after she broke her foot in the fall of 2015, learning some basic chords by teaching herself to play Neil Young’s “Harvest Moon”. Having had no musical training she approaches writing melodies and progressions by ear.  Always moved by layered vocal harmonies, she began to imagine the multiple vocal layers that would form much of her debut EP The Golden Heart, which she recorded and released with Oli Deakin (Lowpines) in 2017.

Schottland’s live set, whether she is playing solo or with a full band, encompasses both the intimacy as well as the full-bodied soundscapes she captured in her recordings.  She uses loop pedals to layer her vocals and guitar, creating a dreamy and mesmerizing performance.